2.Technique of arthroscopic removal of large ossicles from behind the patella tendon?

Introduction: Surgical excision of the ununited ossicles has been suggested for unresolved sequelae of Osgood-Schlatter disease in adults resistant to conservative measures. We report a case where arthroscopy was used to excise the ossicles. A bird eye view from the superolateral portal was helpful in the arthroscopic procedure for excision of the deep low lesion.

Case Report: A 32-year-old, male driver had anterior knee pain during walking and sports activity that had been treated conservatively for 3 months. On physical examination, there was a prominent tibial tubercle, but without palpable pain. There was obvious pain when the knee was approaching full extension. On image, a huge ununited ossicle was seen behind the patellar tendon, intruding into the joint space, and there was another two small ununited ossicles beneath the bow-shaped patellar tendon. Arthroscopy was performed through a three portals technique, and a bird eye view was achieved from the superolateral portal. The ossicles were separated from the surrounding soft tissue with a motorized shaver. The small ununited ossicles were removed by use of a grasper. The huge ossicle was removed by use of a motorized bur, and the contouring of the irregular surface of the tibial tubercle was performed. After 3 months, the patient returned to sports activities without any restrictions.

Conclusion: This report shows that a huge ossicle can cause impingement in anterior knee compartment, and it can be easily removed arthroscopically under assistance of an additional portal.

Osgood-Schlatter disease is one of the most common causes of knee pain in adolescents, but rare in adults [1]. Adult patients of Osgood-Schlatter disease always have pain when in climbing and doing sports. Most of them have palpable pain at the tibial tubercle. The ossicles are beneath the patellar tendon near the tibial tubercle, and they rarely intrude in to the knee joint. We report the case of a patient with a huge ossicle behind the patellar tendon, causing impingement in the anterior compartment of the knee. The excision of the huge ossicles and contouring of the prominent tibial tubercle were performed arthroscopically by use of a three portals technique.

A 32-year-old, male diver had a prominence of tibial tuberosity for 12 years. He was admitted to our clinic with anterior knee pain during walking and sports activity. Conservative treatment in form of anti-inflamatory and physiotherpy was tried for 3 months. He was also given 5 sodium hyaluronate injections for knee pain at another centre. On physical examination, there was a prominent tibial tubercle without palpable pain, but there was obvious pain when the knee was approaching full extension. He had a hard patellar tendon even in relaxed position. On radiographic examination, a huge ossicle was seen behind the patellar tendon (Fig 1A). 3D-CT showed presence of a huge ossicle and two small ossicles separate from the tibial tubercle. The largest diameter of the ossicle was 3 cm. Magnetic resonance imaging sections showed bow-shaped patellar tendon with tendonitis, but in good continuity.

Arthroscopy was performed through a three portal technique. The standard anterolateral and anteromedial portals close to the patellar tendon were employed. The intercondylar notch was narrow and that it was impossible to see the whole ossicle. A separate superolateral portal was made. From the superolateral portal the outline of the ossicle, with a layer of fibrous envelop, could be seen (Fig 2A). The ossicle impinged on the roof of intercondylar notch when the knee was approaching full extension and was possible cause of pain. The soft tissue at the retropatellar surface and the inflamed infrapatellar fat pad behind the patellar tendon were debrided with a motorized shaver. The huge ossicle was nibbled by a clamp (Fig 2B) and removed by a bur. The two small ossicles were separated from the surrounding soft tissue with a motorized shaver and removed by use of a grasper. After excision of the ossicles, the inflamed surface of the retropatellar tendon was debrided again. The contouring of the irregular surface of the tibial tubercle was performed by use of a motorized bur.

Considering the differential diagnosis of synovial chondromatosis[2,3], synovium was subjected to histopathological examination. In HE-stain slide, the synovium appeared normal and was not associated with cartilage metaplasia. There was no subsynovial nodules of hyaline cartilage (Fig 3).  The patient’s extremity was placed in a soft-tissue dressing after the completion of the procedure, without any immobilization. Weight-bearing and range-of-motion exercise were allowed on the first postoperative day. Quadriceps femoris contraction and strengthening activities with straight leg raises were begun the first day after surgery. After 3 weeks, the patient returned to sports activities without any restrictions. Radiographic examination revealed complete removal of the ossicles (FIG 1B).

Discussion
Osgood-Schlatter disease is not a common cause of anterior knee pain in adult, but it may present as long lasting cause of knee pain non responsive to conservative management. The ununited ossicle and the prominent tibial tubercle are the typical pathology of the Osgood-Schlatter disease[4], but an ossicle larger than 2 cm in diameter is not commonly seen in literature. This patient had multiple ossicles, and one of them had a large diameter of more than 2 cm.

This is a rare case of Osgood–Schlatter Disease, in which the ununited ossicle intruded into the knee joint and caused impingement of the knee. This kind of huge ossicle and arthroscopic removal is only rarely reported. 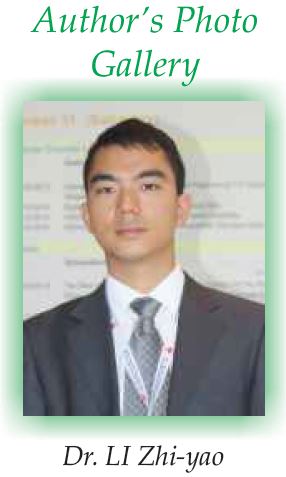 RELATED POSTS
Arthroscopic Excision of a Huge Ununited Ossicle Due to Osgood-Schlatter Disease in an Adult Patient... 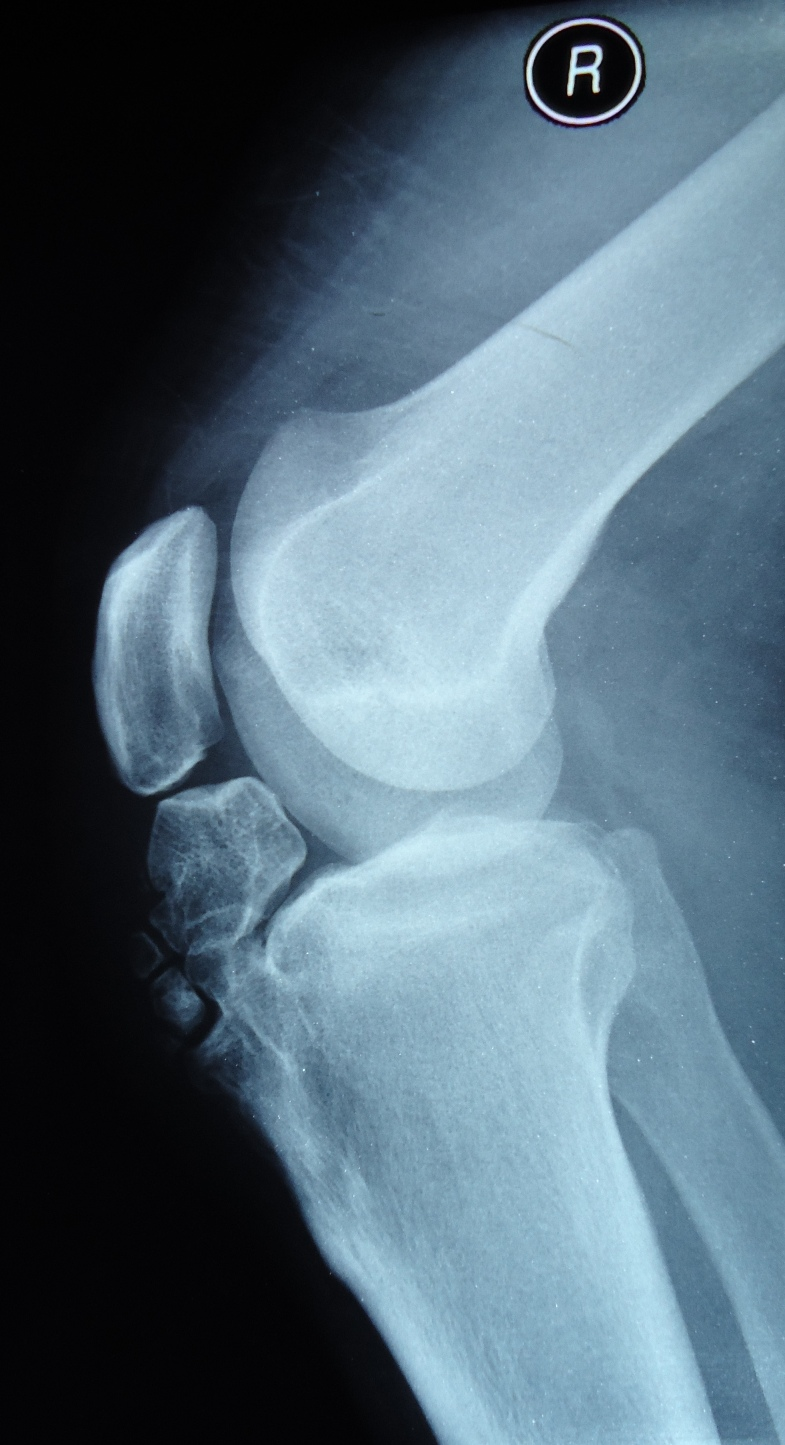