Surgical Treatment for Significant Fracture-dislocation of the Thoracic or Lumbar Spine without Neurologic Deficit: A Case Series

Case Report: Two female patients, aged 27 and 35 years, were injured in motor vehicle accidents and did not have neurological deficits except for slight numbness in the thighs in one case. Radiologic examinations showed nearly complete fracture-dislocations at T7-8 and L1-2, respectively. In both cases, subtotal corpectomies and anterior reconstructions using Kaneda devices were performed after laminectomy in the lateral decubitus position. No neurological deterioration was observed after surgery.

Conclusion: Anterior subtotal corpectomy and reconstruction combined with posterior decompression is a good option for these cases to restore the alignment and the stability of the spine.

We present two cases with significant fracture-dislocation of the thoracic or lumbar spine without neurologic deficits. In each case, certain factors were considered crucial to neuropreservation. In the first case, bilateral pedicle fractures at the involved levels preserved the relationship between the spinal canal and the posterior elements; in the second case, rotational displacement and collapse of the broken vertebrae decompressed the dura and widened the spinal canal [1-5]. We believe these factors significantly contributed to the patients’ preserved neurologic function. In previous reports, the clinical outcome of patients who were treated conservatively without correcting such abnormal alignment was good in short-term follow up, but the long term outcome of such dislocation has not been reported. Reconstruction of the spinal column is one of the treatment methods to avoid neurological deterioration, late deformity, and pain [1, 5, 6, 7]. In cases of fracture-dislocation of the thoracic or lumbar spine without neurologic deficit, anterior subtotal corpectomy and reconstruction combined with posterior decompression can restore the alignment and stability of the spine [6, 7]. Therefore, we recommend surgical intervention as the first choice for patients with no other injuries.

Anterior subtotal corpectomy and reconstruction combined with posterior decompression is a good option for these cases to restore the alignment and the stability of the spinet. 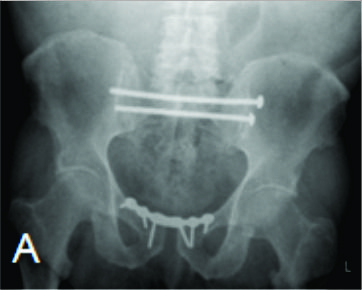 Surgical Treatment for Significant Fracture-dislocation of the Thoracic or Lumbar Spine without Neur... 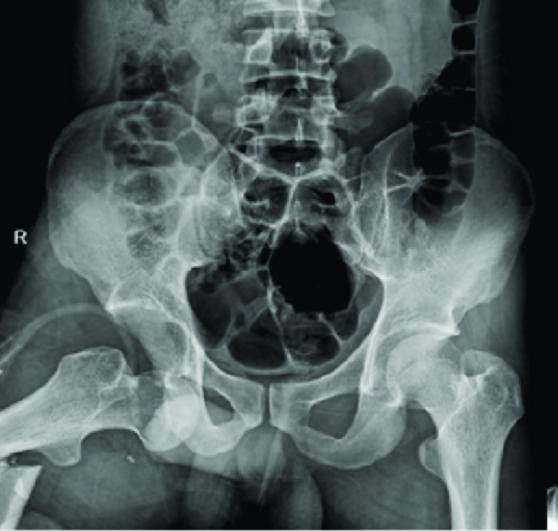 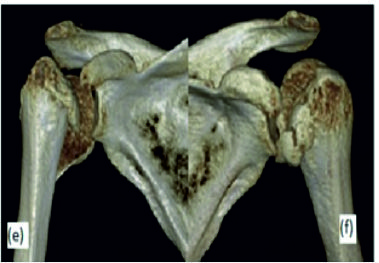