Uncommon Floating Knee in a Teenager: A Case Report of Ipsilateral Physeal Fractures in Distal Femur and Proximal Tibia

Take your time in front of X-rays: Impressive limb-threatening fractures could hide discreet but function-threatening ones.

Introduction: The concomitance of ipsilateral physeal fractures of the distal femur and the proximal tibia is an extremely scarce entity. It is conceptually similar to floating knee in pediatric population.
Case Report: One case with this injury is reported in a 16-year-old teenager. He was treated surgically by close reduction and internal fixation. The diagnosis of the tibial fracture was initially missed and the fracture was seen on the post-operative radiographs. Orthopedic treatment was made for this injury. 2 years after, no angular deformity neither shortening of the limb were found.
Conclusion: These rare injuries could have serious immediate and remote complication with a considerable functional impact. The diagnosis of proximal tibia physeal fracture could be missed in the context of a concomitant more impressive distal femur fracture. The possibility of a combination of these two injuries should then be kept in mind. Anatomic reduction should be made as soon as possible using a gentle technique and attention should be given to the diagnosis of the neurovascular complications.
Keywords: Knee, physeal fracture, operative treatment, infants.

Physeal fractures are rarely encountered around the knee [1]. However, they are dangerous in this localization because of the proximity of the Arteria poplitea and the risk of premature physeal closure. Physeal fracture of the distal femur and the proximal tibia are scarce for each one apart and are often caused by a high-velocity trauma. The combination of these two injuries is extremely rare. As far as we know, only three papers reported four cases of this entity, called pediatric floating knee [2, 3, 4]. We report a case of ipsilateral physeal fractures of the distal femur and proximal tibia. We focus on the diagnosis difficulties of this lesion and the potential immediate and remote complications.

Case Report
A 16-year-old obese male, with no medical history, presented in emergency room with a closed trauma of the left knee secondary to a traffic accident. He was hit by a car while biking. The mechanism of the injury was a hyperextension and a valgus stress of the left knee. General examination revealed no other significant injury. On physical examination, the patient was totally unable to step on or move his left lower limb. There was a significant swelling around his left knee with no skin defect. The pulses of the A. poplitea, the Arteria tibialis posterior, and the Arteria dorsalis pedis were well palpable. The capillary filling of the toes was present. No motor or sensitive defect was found. Plain radiographs of the left knee showed a Salter and Harris Type 1 physeal fracture of the distal femur with an important displacement of the metaphyseal fragment (Fig. 1).

At that time, in front of the spectacular femoral injury, the diagnosis of a Type 3 slightly displaced physeal fracture of the proximal tibia was missed. The patient was operated in the same day. Under general anesthesia, the patient was placed in supine position with the left lower limb pulled in its axis using a fracture table. After a gentle continuous traction, a downward pressure was applied on the distal epiphysis of the femur with the tight been locked. The reduction was found good when checked using the fluoroscopy. Fixation was done using two crossing 24 mm K-wires. A long leg cast was made. Post-operative radiographs showed a good reduction of the distal femur (Fig. 2). At this time, the tibial injury was diagnosed. The slight displacement of the epiphyseal fragment of distal tibia was accepted. Close physical observation in the first post-operative 24 h found no secondary vascular thrombosis. The cast was kept for 6 weeks. After the same period, healing of the fracture was obtained (Fig. 3), hardware was removed, and full weight bearing was allowed. 2 years later, the patient was pain free, with a complete range of motion of the left knee. No angular deformity or shortening of the left lower limb were noted (Fig. 4). Conclusion
In summary, physeal fractures around the knee are rare but dangerous injuries that concern the most fertile growth plates of the lower limb. The diagnosis of proximal tibia physeal fracture could be missed in the context of a concomitant more impressive distal femur fracture. The possibility of a combination of these two injuries should then be kept in mind. The potential risks of limb-threatening neurovascular immediate complications and long-term growth disturbance are to be considered, prevented, and eventually treated in emergency. Finally, follow-up must be carried out up to the end of the growth period.

Clinical Message
In emergency context, enought time and care should be taken when interpreting radiographs so less impressive, but potentially morbid, injuries are not missed. It should be kept in mind that “one train could hide another.” 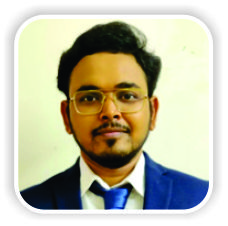 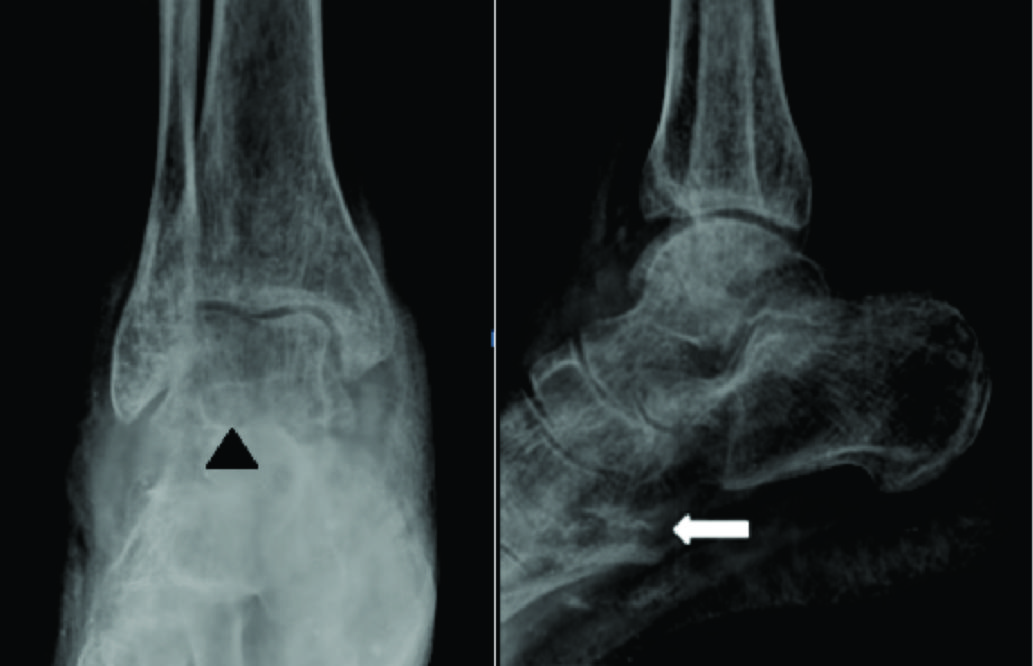 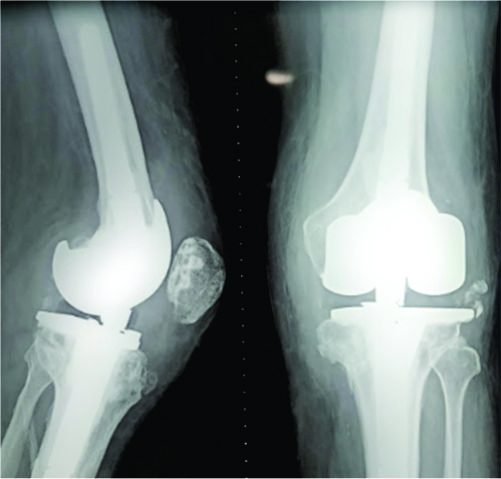