Introduction: Incidence of non-union of fracture involving the supracondylar region of femur in an elderly is increasing due to bone loss from trauma and availability of poor quality bone in geriatric population. Distal femur megaprosthesis can provide a single stage solution for resistant non-union of supracondylar femur.

Case Report: We are reporting two cases of non-union of supracondylar femur with implant failure treated with distal femoral tumor megaprosthesis. We achieved excellent improvement of the Knee Society Score from 15 to 75; Knee Society Function Score from 0 to 60, good range of motion, and pain free ambulation without support at 3 months follow-up.

Fracture involving supracondylar region of femur accounts for 4–6% of all femur fracture with non-union incidence of 6% [1]. The incidence is more up to 24% in geriatric population because of poor healing potential of bone [2]. Despite the availability of various options for osteosynthesis of distal femur fractures, such as distal femur plating, intramedullary nailing, angled blade plate, with or without bone grafting, non-union of such fracture remains a major concern for surgeons especially in elderly individuals due to the presence of fragile bone quality [3]. Treatment options for managing the case of non-union of distal femur with failed attempts of osteosynthesis still remains a clinical dilemma. We are reporting two cases with successful usage of distal femur megaprosthesis as a salvage procedure for resistant non-union of supracondylar femur with implant failure.

Case 1
A 62-year-old male patient presented to us with pain over left knee and inability to ambulate without support. He was operated elsewhere, 1 ½ year back, for distal femur fracture with failed attempt of osteosynthesis using distal femur locking compression plate (DFLCP) system. On examination, his knee was unstable and had 20 degree of fixed flexion deformity. He had restricted knee range of motion (ROM). Clinically, there were no signs of any infection. His routine blood work up was unremarkable. Radiograph of the region showed non-union at fracture site with decreased bone density, broken implant, and osteoarthritic changes in the knee (Fig. 1). The Knee Society Score was 15 and Knee Society Function Score was 0 at the time of presentation. After contemplating the above complex situation, we decided to perform the distal femur resection arthroplasty using cemented RESTOR modular resection megaprosthesis system (Adler TM). 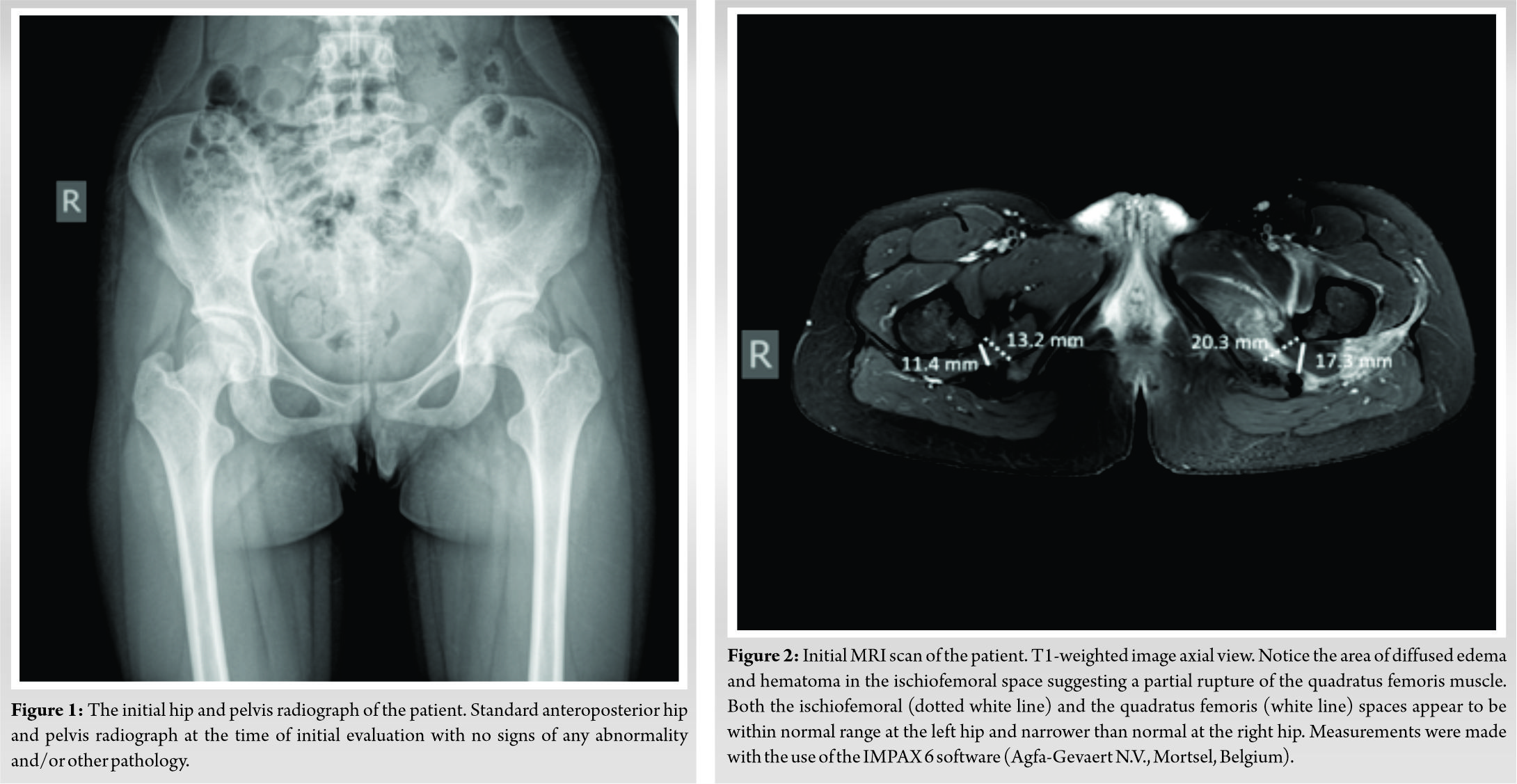 Under tourniquet control, through a midline longitudinal incision knee arthrotomy was performed through standard medial parapatellar approach, implant was removed, the synovial membrane, the segment of femur containing non-union part and femoral condyle along with tibial articular surface were resected (Fig. 2a).
For reconstruction of the knee joint and massive bone defect, we used a RESTOR modular resection megaprosthesis system (Adler TM). Femoral and tibial canal was prepared and adequate size implant was chosen. Initially trial implants were used to check the alignment, limb length and proper positioning of soft tissue and patellar tracking. After cementing original implants were placed in position (Fig. 2b). After thorough wash with saline wound closure was done over closed suction drain that was removed after 48 h. The blood loss was approximately 150 mL and the total operating time was nearby 4 h. During the operative procedure, the tourniquet was deflated once to ensure circulation in the extremity. Post-operative period was uneventful; check dressing on day 2 was healthy. Knee mobilization was started on day 2 with walker assisted partial weight bearing ambulation.

Case 2
The second case was a 75-year-old lady who was operated elsewhere for the left side distal third femur fracture using DFLCP system and medial support plating, presented to us with non-union and osteoarthritis. Anteroposterior and lateral radiographs of the extremity showed non-union along with broken hardware with osteoarthritis of knee joint and severe osteoporosis (Fig. 3). The Knee Society Score was 20 and Knee Society Function Score was 0 at time of presentation. With the experience from our previous case, we planned for resection and mega-prosthesis arthroplasty. 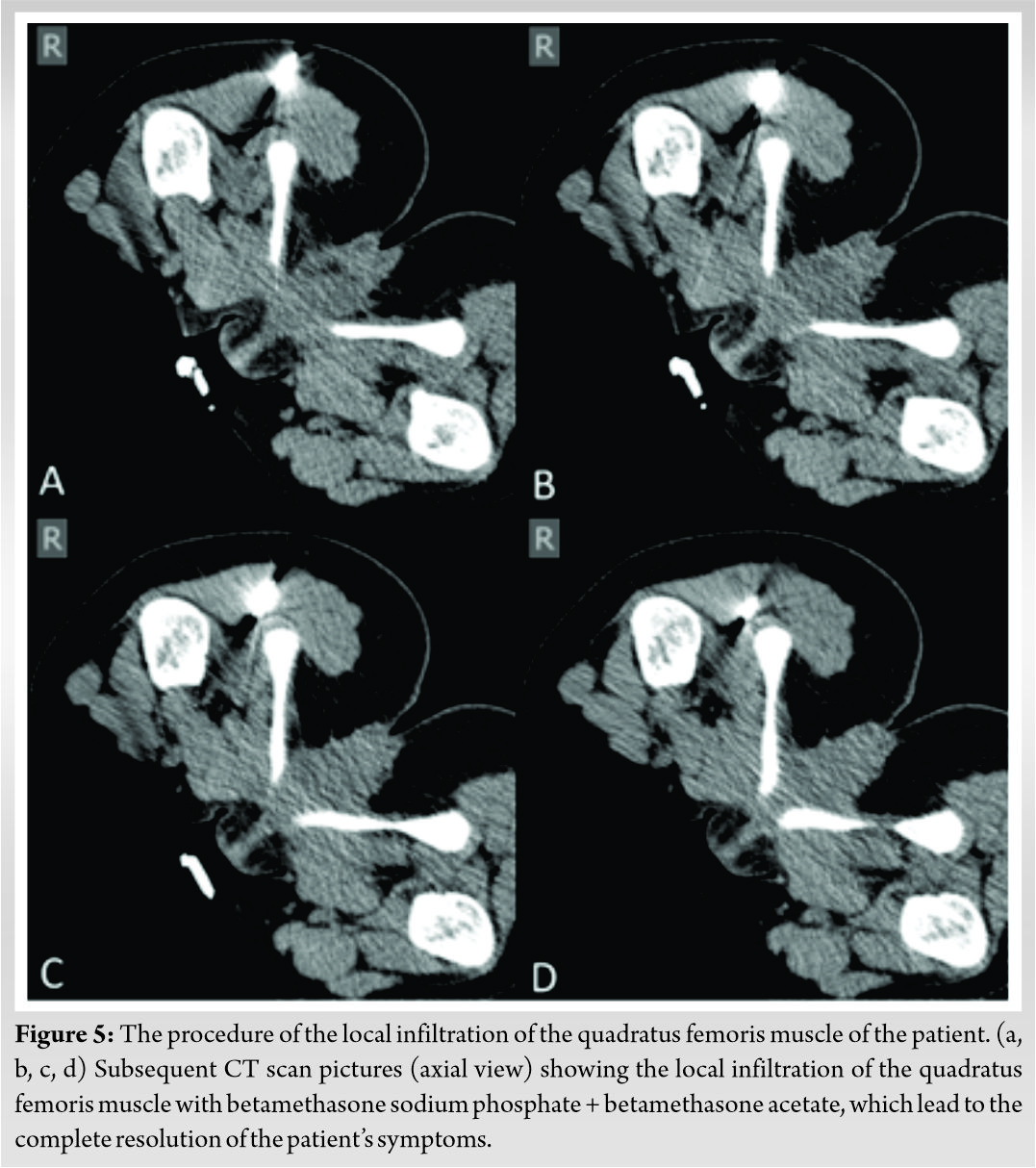 Using similar technique as briefed in earlier case, the RESTOR mega-prosthesis was implanted following implant removal and distal femur resection in a single stage. The procedure of took 3.5 h was uneventful with operative blood loss of around 220 ml. Postoperatively ROM exercises started as early as possible along with supportive weight bearing.
Both our patients were followed up for a period of 1 year at regular interval after 6 weeks, 3 months, and 12 months. The Knee Society Score and The Knee Society Function Score for both patients was increased to 75 and 60, respectively, at 3 months postoperatively. ROM in both patients was pain free from 0 to 100° (Fig. 4). Full weight bearing without support was allowed at the end of 3rd months. Radiograph at final follow-up was satisfactory without any evidence of prosthesis loosening (Fig. 5 in Case 1 and Fig. 6 in Case 2) and both patients demonstrated functional ROM and full weight bearing.

The incidence of non-union of supracondylar fracture is increasing in elderly age group due to decreased inherent bone healing capacity resulting in poorer outcomes [2]. The goal to achieve in such complex cases is to acquire reestablishment of knee function as early as possible. Conventionally for non-union of supracondylar fracture with failed osteosynthesis revision surgery using different implants and bone grafting is tried but in elderly patients, due to osteopenia, poor bone stock, and already osteoarthritic joint, these options are not feasible [4]. Options providing immediate and plausible answers to such situation can be resection of segment and reconstruction of joint to give good fuctional outcome [5]. Distal femur tumor megaprosthesis has shown to be a good salvage instrument for such complex situations. Rajasekaran et al. operated 24 cases with similar problem in elderly and came to conclusion that megaprosthesis is viable single stage solution for distal femur non-union [2]. Vaishya et al. operated ten elderly patients with distal femur non-union and came to similar conclusion [6]. On the contrary some authors had documented high complication rate after reconstruction with megaprosthesis. Freedman et al. experienced postoperative infection in two of their cases out of five operated for distal femur non-union using megaprosthesis [7]. Springer et al. in their study noted that the potential reasons for infection were multiple previous surgeries, longer operating time, blood loss, and poor healing capabilities in elderly age group [8].
The Non-Union Scoring System rules assist us with choosing the suitable treatment technique in such cases [9]. It utilizes a score between 0 and 100 to empower specialists to recognize four groups of nonunions and weigh up the treatment alternatives. Likewise, both our cases come under Group 4, requiring arthrodesis, removal, or megaprosthesis. Patient’s requirement for a versatile knee can be achieved distinctly by reconstructive arthroplasty, and subsequently we tried megaprosthesis as our treatment choice. Despite costlier than other options, management of distal femur non-union in the elderly with megaprosthesis is cost-effective because it give us the opportunity to solve the problem in one stage procedure, but still long-term follow-up are required to make this a standard modality of treatment in such scenario.

Although, only two cases were operated but still we conclude that the present results are enough to justify the use of megaprosthesis as 1 time procedure for the management of resistant non-union of supracondylar femoral fracture in geriatric population with failed osteosynthesis for achieving good functional outcome. 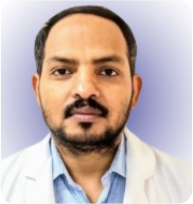 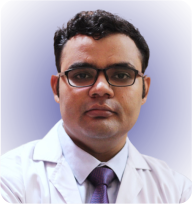 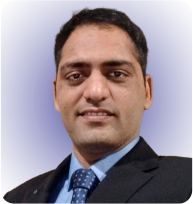 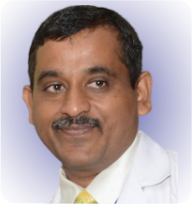 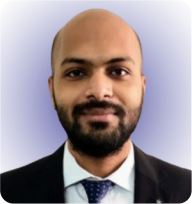