An Atypical Lipomatous Tumor of the Forearm: A Case Report

Introduction: Atypical lipomatous tumor (ALT) is a rare, well-differentiated and low-grade liposarcoma originating in deep soft tissue compartments of extremities and trunk. The optimal surgical treatment in the upper extremity is still controversial. Some Authors suggest the wide excision of the mass including the sacrifice of the muscle-surrounding tumor, others recommend the marginal resection of the lesion.

Case Report: We report a case of a 58-year-old patient who underwent the “simple” marginal resection of an ALT in the forearm by sparing the muscles surrounding the lesion. After 60 months, the patient is asymptomatic with no recurrence of the mass and a total recovery for activities of daily living.

Conclusion: Based on our experience the simple marginal resection “en bloc” is the gold standard for skilled hand surgeons to preserve neurovascular structure with no recurrences at medium-term follow-up.

The liposarcomas constitute about 20% of all mesenchymal malignant tumors [1]. The World Health Organization (WHO) classification of soft tissue tumors refers to atypical lipomatous tumor (ALT) as a well differentiated and low-grade liposarcoma originating in deep soft tissue compartments of extremity and trunk. It’s a malignancy representing approximately 40–45% of all lipogenic tumors [2] also described in paratesticular region and the retroperitoneum [3]. ALT is a fat-deriving neoplasm located in a subcutaneous layer (superficial type) or within a muscle layer (deep type) entirely or partly composed of an atypical adipocytic proliferation with at least focal nuclear atypia in lipocytes and stromal cells, with higher frequencies of the local recurrende rate and distant organ metastasis. Actually, three variants are recognized: Lipoma-like, sclerosing, and inflammatory [1].
The differentiation between ALT and common benign lipoma is mainly based on histological characteristics, often integrated on genetic and molecular analysis. In fact, overexpression of Murine double minute 2 (MDM2) and Cyclin-dependent kinase 4 is largely observed in ALT and in difficult cases, the demonstration of MDM2 nuclear overexpression by fluorescent in situ hybridization strongly supports the diagnosis [4].
The clinical outcome is favorable when they are well eradicated and thus limited local recurrences have been observed in 3–15% of patients in recent studies [5, 6, 7].
The treatment of ALT is local and systemic and should be determined in each case, being the retroperitoneal ALTs candidates for adjuvant or neoadjuvant radiotherapy, chemotherapy, or immunotherapy owing to the more unfavorable clinical behaviour [8, 9].
On the contrary, the optimal surgical treatment in the extremities is still controversial. Some Authors suggest the wide excision of the mass including the sacrifice of the muscle surrounding tumor, others recommend the marginal resection of the lesion, especially in the extremities with a lower recurrence rate [9, 10, 11, 12].
In case of wide surgical excision “and” surrounding muscles, the main concern might be the potential loss of muscle structures which may lead to the loss of limb’s function, whereas the marginal resection of the lesion may lead to a possible recurrence of the lipomatous mass.
Our purpose is to report a patient case who underwent the simple marginal resection according to Enneking classification [10], by sparing the muscles surrounding the lesion, with a medium-term follow-up.

A 58-year-old man was referred to our hospital complaining of aching pain at the elbow associated with progressive swelling not related to a recent trauma. The patient referred a trauma to the upper extremity due to a fall on an outstretched hand 2 years before with local swelling at the proximal third of the forearm treated with local non-steroidal anti-inflammatory drugs.
The patient reported a medical history of diabetes and hypertension well controlled by oral therapies.
At clinical examination, the patient showed an oval mass localized on the dorsal side of the proximal forearm. He complained of pain equivalent to 4 at the 10-point visual analog score with exacerbation at palpation and at the maximum active flexion and extension of the wrist. Neither sensitive nor motor deficits were identified in the skin and muscles innervated by the radial and median nerves.
The forearm radiographs excluded a bone involvement. The magnetic resonance imaging (MRI) showed a well-defined lipoma-like mass of 7 cm. (Fig. 1) hyperintense on T1- and hypointense on T2-weighted images limited to the antebrachial fascia of the proximal third of the forearm. The angio-MRI confirmed the diagnosis, excluded vascular malformations, and with normal vascular patency of the radial and ulnar artery. Due to the low mortality rate for tumors originating in the extremities that is near 0% [13], unlike ALT located in the retroperitoneum and mediastinum that result in a poor prognosis with multiple relapses that ultimately implicate important internal organs or dedifferentiation, chest computed tomography (CT) scan and bone scintigraphy were not prescribed. 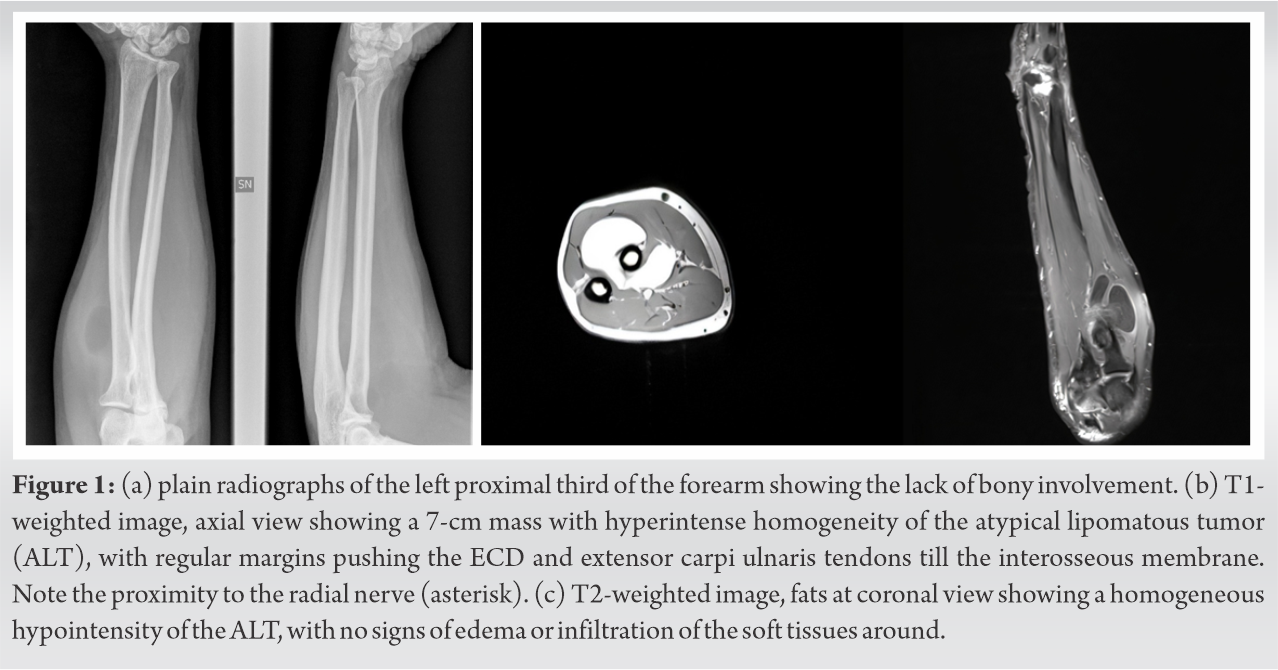 A pre-operative biopsy of the mass was not undertaken due to the low accuracy of the pathologic assessment of a small tissue, the large differentiation, and because multiple samples have to be theoretically collected from several parts of the lesion.
Surgical excision was discussed in detail with our patient and a consent for the surgical procedure was obtained. Under axillary bloc with a supine patient a 8-cm long skin incision, for a dorsal approach over the proximal third of the left forearm, was carried out by a board-certified hand surgeon level IV according to the classification proposed by Tang [14].
Under × 3.5 loupe magnification blunt dissection was used to preserve the extensor carpi radialis brevis, extensor digitorum communis, and supinator muscles in order to isolate the radial nerve and its bifurcation into the motor and sensitive branches. The lipomatous mass was marginally removed with no intraoperative rupture and sent for the histological evaluation (Fig. 2). 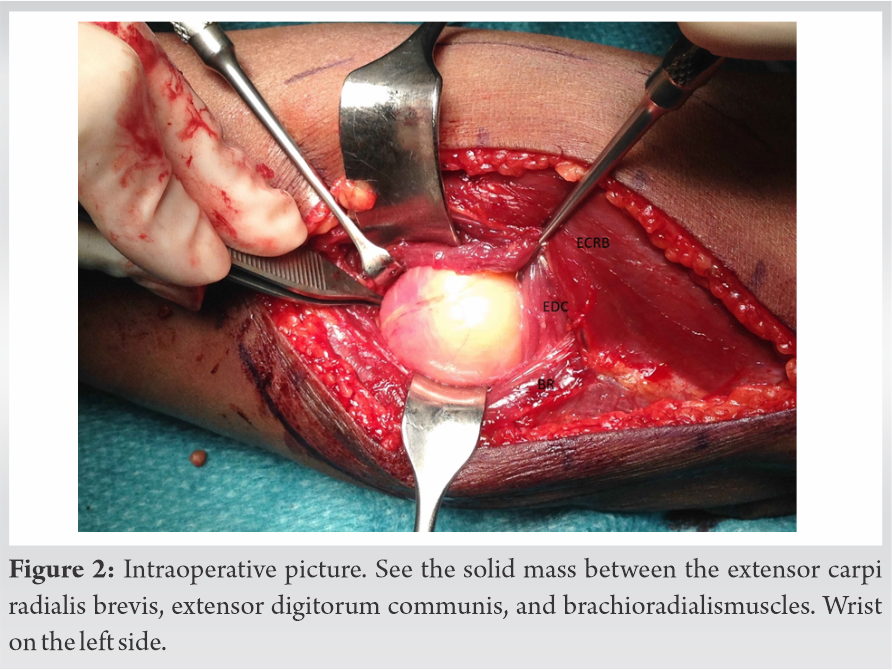 A compressive bandage was applied and an early active motion of the wrist and the digit was initiated under supervision.
The histological examination confirmed the presence of a lipogenic tumor composed of dismetric adipocytic cells in a lobulated pattern of growth with bundles of low cellulated stroma. The features were consistent with an ALT lipoma-like variant (Fig. 3).
The case was discussed with the oncologist who did not recommend radio- and chemotherapy due to the lower local recurrence rate after the tumor marginal resection in superficial-like ALTs of the upper extremity and suggested a follow-up every 4 months with an MRI of the forearm, chest X-ray and blood test for the following 5 years after surgery according to the literature [15].
Post-operatively the patient reported a transient partial radial nerve palsy. No immediate electrodiagnostic studies were carried out due to the high rate of full nerve recovery after posterior interosseous neuropathies secondary to fractures or orthopedic procedures of the arm and elbow [16]. In particular, a deficit in the extension of the wrist was shown with tingling and paresthesias of the left hand. This complication was treated with a palmar thermoplastic “custom made” splint, daily sessions of occupational therapy, and functional electrical stimulation (Compex®, DJO Italia, Italy). The patient recovered from radial nerve palsy 3 months later.
At 60-months follow-up no recurrence of the lipomatous tumor after simple resection was detected either by clinical or instrumental exams (Fig. 4). 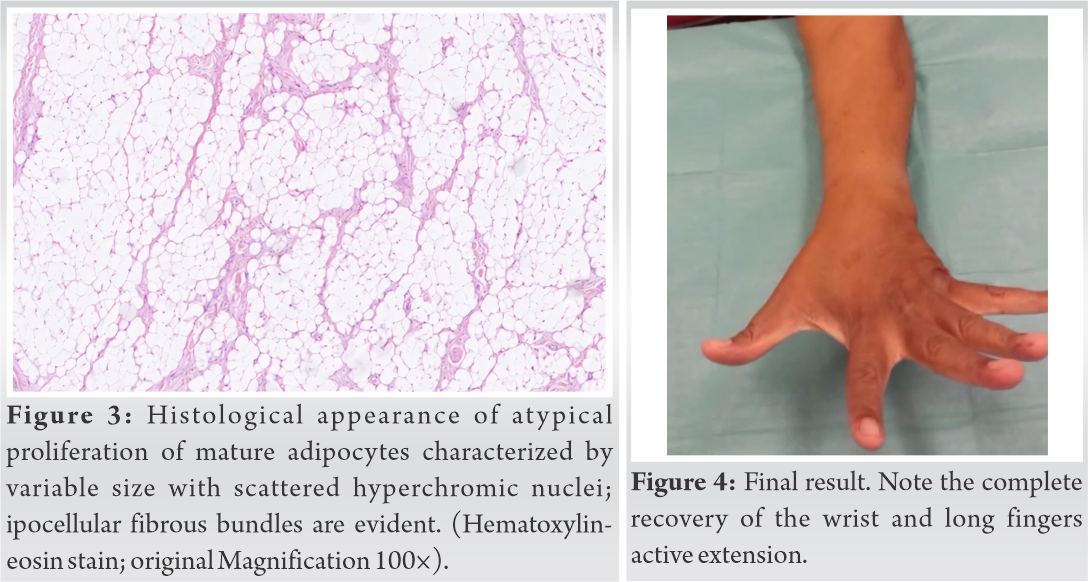 Based on previous studies, ALT is divided into two clinical subtypes: the superficial-type located in a fat layer origin, and the deep-type located in a retroperitoneum or in a muscle layer origin [17].
The optimal treatment of ALT of the upper extremities is still debated [1] due to the lower rate recurrencies compared to the retroperitoneum [2].
Regarding the rate of local recurrence of ALT, it was reported that there is no metastatic disease in ALT patients but the great majority of patients with retroperitoneal disease showed a high local recurrence and unfavorable clinical behavior [7]. On the other hand, the local recurrence rate of ALT in the fat and muscle layer in the extremities is variable and lower [18]. In this analysis, 93.7% of patients with ALT were marginally resected and the overall recurrence rate was however statistically significant different between marginal and wide resection (15% vs. 3%). The average time to recurrence was 39 months from the date of surgical resection, that represents a shorter-term follow-up compared to our case. Therefore, the principle of treatment is an expanded surgical resection for deep-type ALT because repeating local recurrence might increase the risk of dedifferentiation of the tumor. The actual reason remains unclear why deeper-type ALT tends to have an unfavorable clinical behavior, though it might be easy to access or recognize the presence of a superficial tumor because the tumor size in superficial-type ALT seems to be small compared with deep-type ALT. That means superficial-type ALT, like in our case, might be recognized at an early stage and patients will get to start their treatment, requiring marginal excision only.
The efficient prognosis is also associated with the prior identification of the histological subtype (sclerosing subtype is more correlated with recurrence compared to the lipoma-like subtype in our case) and the absence of tumor rupture/damage during the surgery [1].
In our case, no biopsy was performed before surgery, considering that the MRI provided a clear diagnosis and furthermore the biopsy results might be inaccurate for the assessment of a small tissue, the large differentiation and because multiple samples have to be theoretically collected from several parts of the lesion.
A wide excision was discarded since it requires muscle sacrifice and a potential secondary functional limitation, despite a limited excision might increase the theoretical risk of tumor’s recurrence.
Based on previous studies [19] and our experience we confirm that ALT treatment should be multidisciplinary and conducted under the supervision of an oncologist.
From a surgical viewpoint in cases of superficial-type lipoma-like ALTs in the upper extremity, the simple marginal resection of ALT in the forearm for skilled hand surgeons to preserve neurovascular structure is therefore recommended with no recurrencies at medium-term follow-up.

ALT as a rare, well differentiated and low-grade liposarcoma originating in deep soft tissue compartments of extremity and trunk, being the surgical resection in the forearm also the treatment of choice, under the supervision of an oncologist.
Based on our experience the simple marginal resection “en bloc” is the gold standard for skilled hand surgeons to preserve neurovascular structure with no recurrences at medium-term follow-up.

We believe that though an ALT consists of a rare entity at the forearm, orthopedic surgeons be should be aware of this lesion and should suspect it following clinical and imaging findings. Furthermore regarding treatment of this entity in the forearm, “marginal “surgical resection under the supervision of an oncologist should be considered as a trustworthy choice. 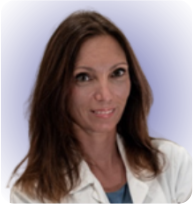 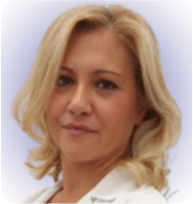 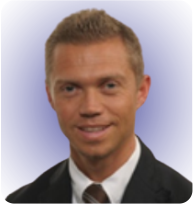