Introduction:Scaphoid dislocations are rare injuries, usually resulting from high-energy trauma and therefore associated to other lesions which may obscure the diagnosis.

Case Presentation:The authors present a case of a 59-year-old man with a partial complex dislocation of the scaphoid, diagnosed 6 days after the initial injury. Closed reduction was unsuccessfully attempted, so the patient was submitted to open reduction and internal fixation. The functional and radiological results were good.

Conclusion: Physicians should be aware of this rare lesion, because a delayed diagnosis may rend the treatment more difficult and compromise the results. The threshold for an open treatment should be low because rotatory subluxations of the scaphoid may not be detectable in simple radiographs and be responsible for the appearance of degenerative changes in the long term.

Isolated scaphoid dislocation is a rare injury, with few case reports described in literature [1]. They usually result from high-energy trauma and, therefore, can be associated with other injuries, which sometimes obscure its diagnosis.
We present a case report of a scaphoid bone dislocations treated in our institution, as well as a review of the cases described in literature.

A 59-year-old man who works as a police officer presented at the emergency department 6 days after sustaining a fall from a bicycle with trauma to his right wrist. On the day of the injury, he had been evaluated for a head and face trauma, so no other lesions were investigated.
He complained of mild pain and functional impairment. At clinical examination, there was a palpable mass immediately distal to the radial styloid, tender to palpation. Passive mobilization was painful and restricted, and no neurologic deficit was present.
Plain radiographs and computed tomography (CT) scans revealed a palmar dislocation of the proximal pole of the scaphoid (Scapho-trapezium-trapezoid [STT] joint intact), a disruption of capitohamate (CH), and intermetacarpal joint (between the 3rd and 4th metacarpals) with concomitant proximal migration of the capitate. In addition, a Chauffeur-type fracture of the radial styloid was present (Fig. 1 and 2).

After trying closed reduction with no success, the patient was taken to the operating theater, and an open reduction was performed through a dorsal approach. The scaphoid was fixed with two Kirschner wires (from the scaphoid to the lunate and capitate). Repair of the dorsal scapholunate (SL) ligament was made with two suture anchors (Fig. 3). The wrist was immobilized in a scaphoid-type cast for 6 weeks, after which the Kirschner wires were removed, and mobilization was permitted.

Twelve months after surgery, the patient reported no pain nor functional limitation. Range of motion (ROM) of his right wrist ranges from 50° of flexion to 35° of extension, radial and ulnar inclination 25° and 10°, respectively (Fig. 4, 5). He returned to work as a police officer with no limitations 5 months after injury. 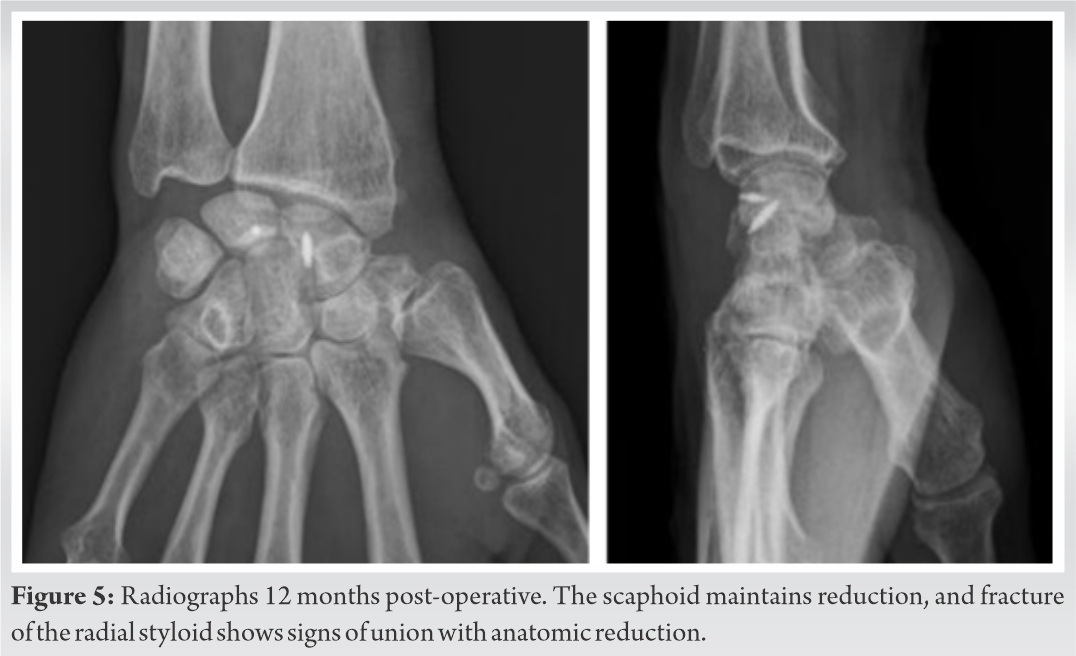 Globally accepted guidelines for the treatment of scaphoid dislocations are not yet defined, due to the paucity of data and absence of randomized controlled trials in the literature. It seems that, in acute cases, closed or open reduction will lead to similar clinical results. However, in delayed diagnosed cases, open reduction is generally indicated, as closed reduction will be almost certainly unsuccessful. Long-term results were only evaluated in a few studies, so we cannot assess if instability or arthritic changes will develop regardless of the treatment method or accuracy of reduction.
Our patient was diagnosed 6 days after the injury, so closed reduction would be most probably unsuccessful. This delay in diagnosis may also rend open reduction more difficult due to fibrotic changes. The patient had no complaints and no functional limitation; however, the period follow-up was short.
More studies are needed to evaluate in what extent the delay in surgical treatment may influence the long-term outcome, and if open reduction is really associated with better long-term outcomes than correct closed reduction.

This report of a rare injury may help physicians to be aware and look for it in a polytrauma context, to avoid a delay in treatment. 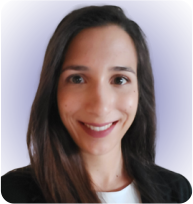 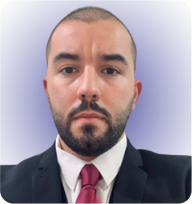 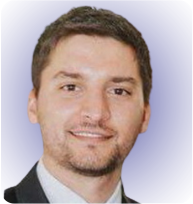 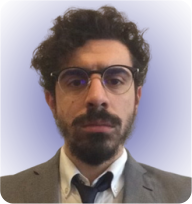 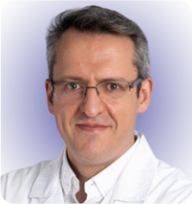 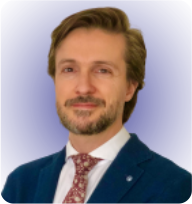