Introduction: Calcification in the tendon (Calcific Tendinitis) occurs commonly in the shoulder, but this condition can happen in other tendon sites. Calcific tendinitis of the hand and wrist occurs rarely, which causes unfamiliarity toward the disease. With the symptoms mimicking other causes, misdiagnosis often happens. This can cause ineffective and over treatment.

Case Report: A 51-year-old man presented with a 2-week-pain on his right wrist with localized erythema and tenderness on physical examination. Imaging with ultrasound and X-ray shows calcification on the flexor carpi ulnaris tendon. Patient was treated with splinting for 2 weeks and NSAID for pain management and was free of pain afterwards.

Conclusion: Calcific tendinitis mimics the symptoms of various causes. The ability to differentiate this entity to other differential diagnosis leads to an effective and precise treatment.

Calcification of the tendon most commonly occurs in the shoulder, causing rotator cuff pain, but calcification can also be found on other tendon sites such as hip, spine, patella, and Achilles [1]. Calcific tendinitis of the hand and wrist are extremely rare, occurring only 2.4% of calcification deposits in the tendon [2]. The most commonly affected tendon of the hand and wrist is the flexor carpi ulnaris (FCU) tendon, usually at the insertion near the pisiform bone [1]. Due to its rarity, calcific tendinosis of the wrist is often misdiagnosed, most times confused with acute infection, tenosynovitis, and other inflammatory related diseases because of the same clinical manifestation. This leads to overtreatment with antibiotics and to some extent, unnecessary surgeries.

We present a case of a 51-year-old male, presented with pain over the right wrist especially on the ulnar side for approximately 2 weeks before visit. The pain was described as pulsating pain, increased with wrist movement. The patient is right-handed and has a hobby playing table tennis. The patient also denied history of trauma, comorbidities such as diabetes or hypothyroid and denied taking any routine medication. 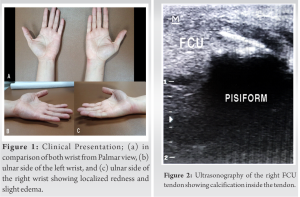 Physical examination showed erythema and edema on the volar on the ulnar side of the right wrist with tenderness specifically on the FCU tendon near the pisiform (Fig. 1, 2, 3). Right wrist movement range of motion was full with mild discomfort. Wrist Press test, Grind Test, Ballottement test, and Phalen and Tinel Test were done and showed negative results (Fig. 1). Ultrasound was performed and the results showed calcium deposit at the FCU tendon above the pisiform bone. No nerve median nerve entrapment was found, and other structures showed unremarkable results. To confirm the diagnosis, the patient was sent to do a wrist X-ray (AP, Lateral and Oblique) and the result supports the diagnosis of calcified tendinitis of the FCU tendon (Fig. 2, 3). The patient underwent wrist splinting in a 10 degrees extension position and was advised to use his left hand for daily activities and let his right-hand rest. Follow-up was done a month post splinting and the pain was relieved after 2 weeks of splinting. The splint was removed independently. The patient complained of mild wrist stiffness and is then fully relieved after few days (Fig. 4). 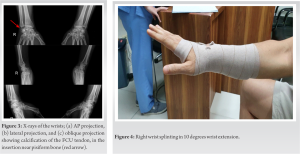 The presentation of calcific tendinosis of the hand and wrist mimics the presentation of an infection, with pain and tenderness with localized erythema, and this may lead to most physician treat it with unnecessary antibiotics [4, 11, 13]. Familiarizing yourself with this condition helps in making a correct diagnosis thus establishing an effective and efficient treatment course.

Clinician should be aware of this condition as it mimics the signs of an infection, but has a very different treatment course. 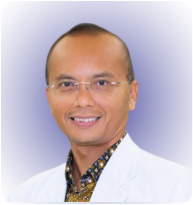 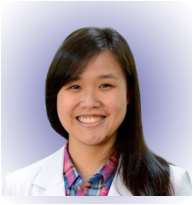 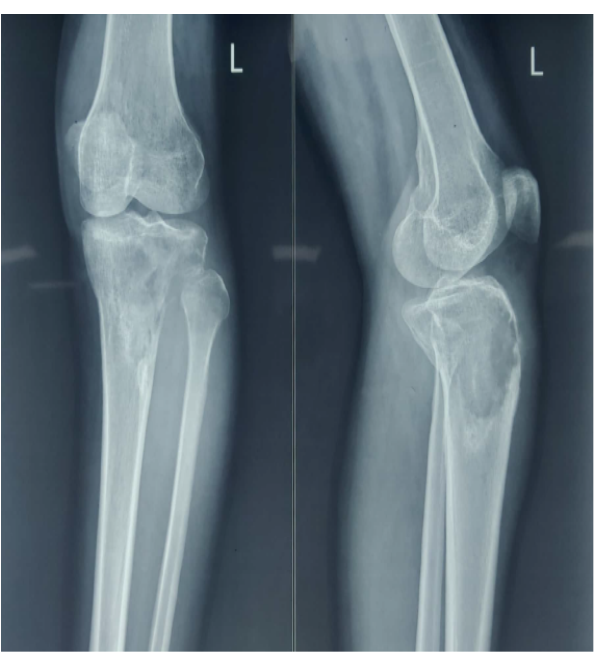 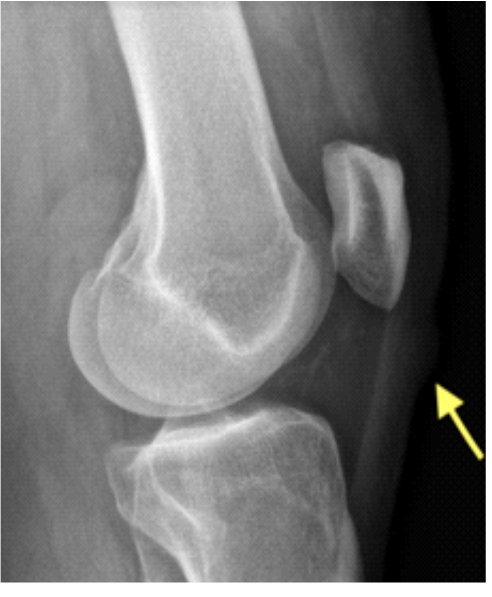 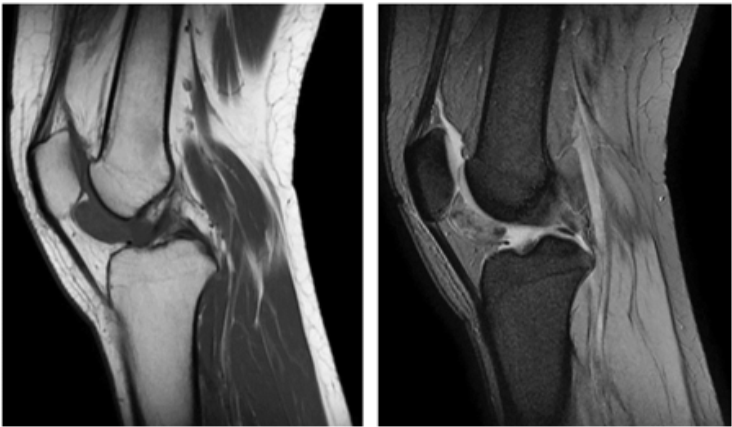 Management Dilemma of a Neuropathic Knee in a Known Case of Larsen Syndrome: A Case Report... 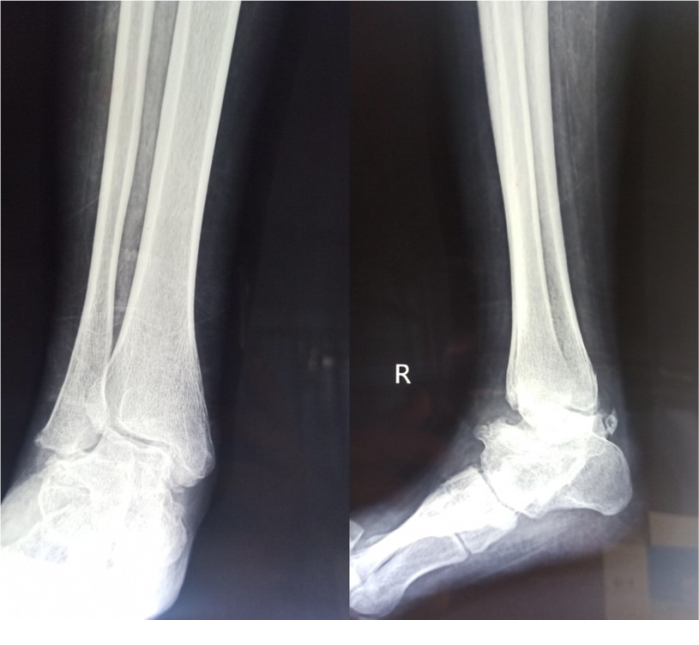