A healthy young man in his early 30s presented to our emergency department after a high-velocity automobile accident with severe injuries to his right thigh and knee regions. Massive degloving of the anterolateral thigh, skin loss over the knee, necrotizing subcutaneous tissues, severe thigh muscle injuries with discolored vastus medialis, and ruptured extensor quadriceps tendon-patellar complex were present during admission (Fig. 1)

During the first surgical exploration, injured bulk of vastus medialis muscle did not bleed on cuts nor respond to electrocautery. Under these circumstances, radical debridement of all non-responsive muscles is the current recommendation, which proceeds till we encounter bleeding muscle tissues responding to electrocautery. However, the patient himself opposed radical debridement and insisted on maximum salvage of all his injured soft tissues. Respecting his wishes and after explaining all potential risks while obtaining his consent, a tissue engineered reconstructive approach was instituted.
In this approach, accurate conservative debridement was performed first, carefully excising only the definitely necrosed soft tissues. Clinically, the necrotic tissues were clear from their blackish discoloration and shrivelled appearance. The preserved tissues included doubtful reddish or maroon-colored muscle tissues not bleeding to cuts and not responding to electrocautery. All injured soft-tissue pockets were explored and irrigated with povidone-iodine solution diluted with normal saline. Thereafter, 27 ml of venous blood was obtained and anticoagulated with 3 ml of sodium citrate. Centrifugation for 10 min at 1600 rpm yielded approximately 12 ml of PRP, which was injected in small aliquots throughout the injured muscles and other soft tissues.
Finally, the NPWT dressings were altered by carving out 1 cm3 cup shapes on one surface of the reticulated foam with biopsy punches and scissors (Fig. 2A). The multifaceted foam surface was then wrapped around the injured muscle mass. Next, we applied short duration, frequent variable, cyclical suction therapy on the damaged soft tissues. Applying the lessons derived from successful preclinical studies, we aimed to maximize revascularization by adapting a cyclical suction method. This method included six cycles of specialized suction implemented over 8 h every day. Each cycle comprised 30 min of high NPWT at 100 mmHg, followed by 60 min breaks when negative pressure returned to 75 mmHg. For the rest 16 h of the day, baseline negative pressure remained at 75 mmHg (Fig. 2B).
We observed some improvements in the wound condition during the second surgical exploration 4 days later (Fig. 3).

Further improvements were observed during the third exploration after another 4 days (Fig. 4). We located the source of a scanty but persistent discharge to be on an area of the femur, from where vastus medialis had avulsed off during the initial injury (Fig. 4, white arrow). This discharge turned out to be repeatedly culture negative. During the fourth surgical exploration approximately 2 weeks after the injury, all treated soft tissues showed substantial improvements. The preserved bulk of vastus medialis now bled on cuts and responded weakly to electrocautery stimulation. Since all the salvaged muscles and tendons appeared well primed for reconstruction, we repaired the knee joint capsule, injured muscles, and quadriceps tendon-patellar attachments, restoring the anatomical congruity of the extensor patellar mechanism (Fig. 5).

For covering the significant knee-thigh wound with exposed quadriceps tendon, we counseled the patient about different types of reconstructions. Once again, he went against the grain of prevalent reconstructive practices and insisted on avoiding flap surgeries. After considering all options, he chose to perform biomaterial application as an alternative to traditional reconstruction. The selected biomaterial, comprising an absorbable polyurethane foam matrix sealed by a non-degradable polyurethane film (biodegradable temporising matrix, PolyNovo Ltd., Australia), covered the sizeable 24 cm × 11 cm wound (Fig. 6). The patient had a painless and uneventful post-operative recovery, and got discharged the next day. Physiotherapy started immediately afterward, including supervised weight-bearing with a hinged knee brace. Scanty serous discharge trickling through the matrix was noticed during his weekly change of dressings. Wound swabs from the discharge turned out to be culture negative, though.
Removing the outer film layer of the biomaterial 5 weeks after its application, we found exuberant healthy granulations over most areas of the knee-thigh wound. However, vascularization of a yellowish 3 cm × 1 cm area overlying the quadriceps tendon appeared to be doubtful. It was the same area from where serous discharge used to trickle through earlier (Fig. 7).

Punch biopsies from both the granulating reddish and the yellowish areas were sent for histopathology. In the reddish areas, fibroblast ingrowth and neoangiogenesis were found in 50% of the studied areas. While in the yellowish part, these changes were seen in 10% areas (Fig. 8). Finally, we applied thin split-skin grafts over both the reddish and yellowish areas, and discharged the patient the next day with a plaster backslab. All the skin grafts “took” well within a week, including those on the yellowish areas.
Post-operative physiotherapy ensured a quick return of strength and function of the involved lower extremity. The patient resumed all normal activities and effortlessly performed strenuous office work within the next few weeks. Six months postoperatively, he had a mature, pliable, skin grafted area with complete range of movements of the knee joint (Fig. 9). 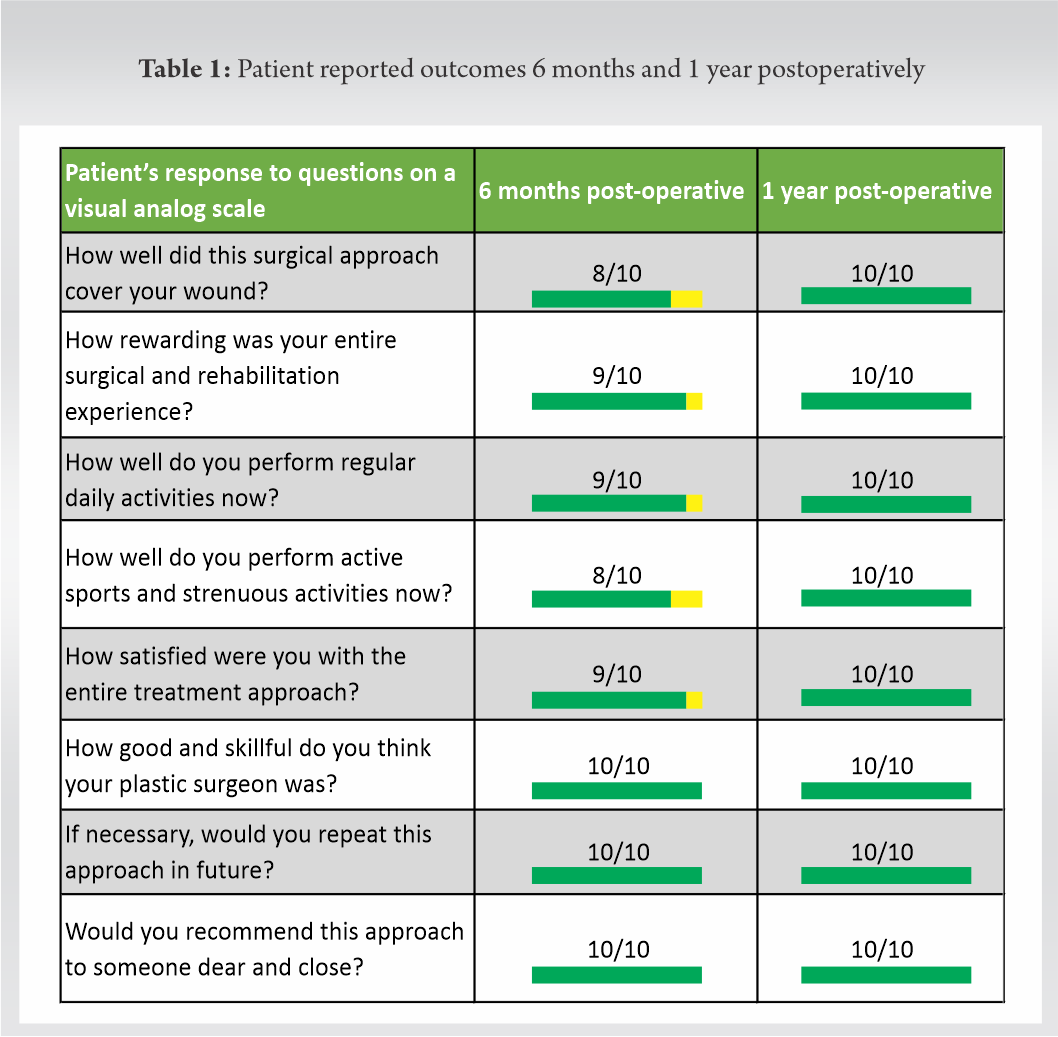 Managing complex traumatized knee-thigh injuries well, and restoring the form and function of the lower extremity is a demanding task. Many young and active patients sustain such injuries in our country following automobile accidents. Motorcycle collision injuries are especially notorious in this regard. After saving their lives, salvaging their limbs and preventing disabilities are of paramount importance. Current management protocols necessitate early radical wound excision, leading to multiple surgeries, both for initial debridement and subsequent staged reconstructions [1, 2]. Such a treatment strategy prolongs their hospital stay, increases morbidity, and escalates their treatment costs. Many patients with limited finances, who cannot afford all stages of treatment, ultimately endure some permanent disability [3].

Earlier, trauma surgeons routinely performed conservative debridement while treating massive injuries. However, they gradually abandoned this practice because of the fear of infections and the need for frequent debridement. Instead, they adopted radical wound excision that required fewer sittings and minimized infection. However, radical debridement required extensive reconstruction afterward [1, 2]. As an alternative, our approach of conservative debridement and tissue engineered reconstruction provides us with an opportunity for redeeming the injured soft tissues while spacing out surgeries, minimizing infections, and reducing the need for elaborate reconstructions. To our patients, preventing disabilities by salvaging injured muscles and tendons appear more commendable than performing multiple reconstructive surgeries later.

NPWT application maintains wound sterility and reduces chances of newer hospital-acquired infections, as these dressings are performed in the sterile environs of an operating room. NPWT applies three-dimensional, mechanical, expansive, and non-invasive tensile forces over the applied soft tissues. Preclinical studies show that 1 cm3 cup-shaped NPWT induces angiogenesis and cellular proliferation at the tissue suction interface, by a method called “mechanotransduction” [4]. It creates a hypoxia gradient and stimulates angiogenesis through several mechanisms, including microdeformation and removal of angiogenic inhibitors [5].

The hypoxia gradient caused by mechanotransduction upregulates hypoxia-induced Factor 1a and vascular endothelial growth factor. These factors increase the density of soft-tissue microvasculature and enhance neovascular sprouting [6]. Tensile forces at the NPWT foam-tissue interface provide a specific stimulus for new blood vessel formation, which contributes to soft-tissue regeneration all around it. Low NPWT at 75–80 mmHg has been shown to increase muscle vascularization sufficiently while reducing superficial cellular necrosis [7]. Preclinical studies have demonstrated the superiority of cyclical intermittent NPWT over continuous suction in promoting healthier granulations and in achieving faster wound closure [8].

For injuries around the knee and anterolateral thigh, plastic surgeons may pursue some of these reconstructive procedures [9]:
• Local fasciocutaneous flaps
• Local perforator-based flaps
• Local muscle flaps such as gastrocnemius and gracilis
• Microvascular free flaps
• Serial NPWT with skin grafting, and
• Regenerative tissue scaffolds and skin grafting.

Most of these procedures have their own shortcomings, however. Lower limb degloving injuries destroy perforators within their “zone of injury,” rendering local fasciocutaneous or muscle flaps almost impossible to be performed. Muscle flaps also involve sacrificing normally functioning muscles and are associated with significant post-operative pain and morbidity. Free flaps are being increasingly used for being comparatively less morbid. However, they have steep requirements that include sophisticated set-up, costly instrumentations, prolonged surgery and anesthesia times, extensive monitoring, and a possibility for multiple revisions [2, 9]. Serial NPWT provides a much easier way of obtaining granulation cover over a wound that requires split-skin grafting later on. While it is adequate for areas covered with muscles, sizeable tendinous areas like that of quadriceps tendon require a long time to be covered with granulation tissues. Multiple procedures performed over several days and repeated changes of NPWT are necessary before we get an adequate granulation cover [4].
Wound healing is a complex and elaborate process of tissue repair by a human body that involves scar formation. Wounds can heal either by primary, secondary, or tertiary intention. A large wound heals by secondary intention, forming vast amounts of scarred tissues [10]. Reconstructive surgery with flaps aims to fill a large wound with well-vascularized tissues and converts secondary healing to primary intention healing. Tissue engineering, in contrast, aims to restore, maintain, improve, or replace different biological tissues, bypassing the repair process altogether. It combines using cells, mechanical forces, biomaterials, biomedical methods, biochemical substances, and physicochemical factors to achieve this purpose. Thus, it differs completely from existing treatment approaches and helps to prevent or minimize scarring. Tissue engineering in wound management includes the use of regenerative medicine, stem cell treatments, mechanical force application on tissues, biomaterial science, tissue scaffolds, gene therapy, and tissue inducing growth factors, among others [11].
Earlier, tissue scaffold application with a biomaterial and tissue inducing growth factors derived from PRP injections were performed successfully to cover barren skull bones [12]. Additional tissue engineering principles used here included salvaging ischemic muscles with mechanical tensile forces through NPWT. NPWT dressings, and then the bilayered biomaterial, protected deeper soft tissues in the large open wound from contamination and infection. The biomaterial promoted fibrogenesis and vascular ingrowth within a sizeable tissue defect. It also regenerated skin and granulating neodermis to reduce the original wound size, aided by wound contraction and fibroblast migration. Once the new formed granulating neodermis stabilized, the remaining raw areas required only a split-skin graft as a cover. It effectively converted the requirements of a difficult reconstructive flap to a simple skin graft. 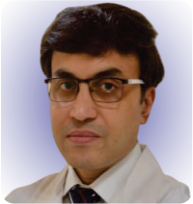 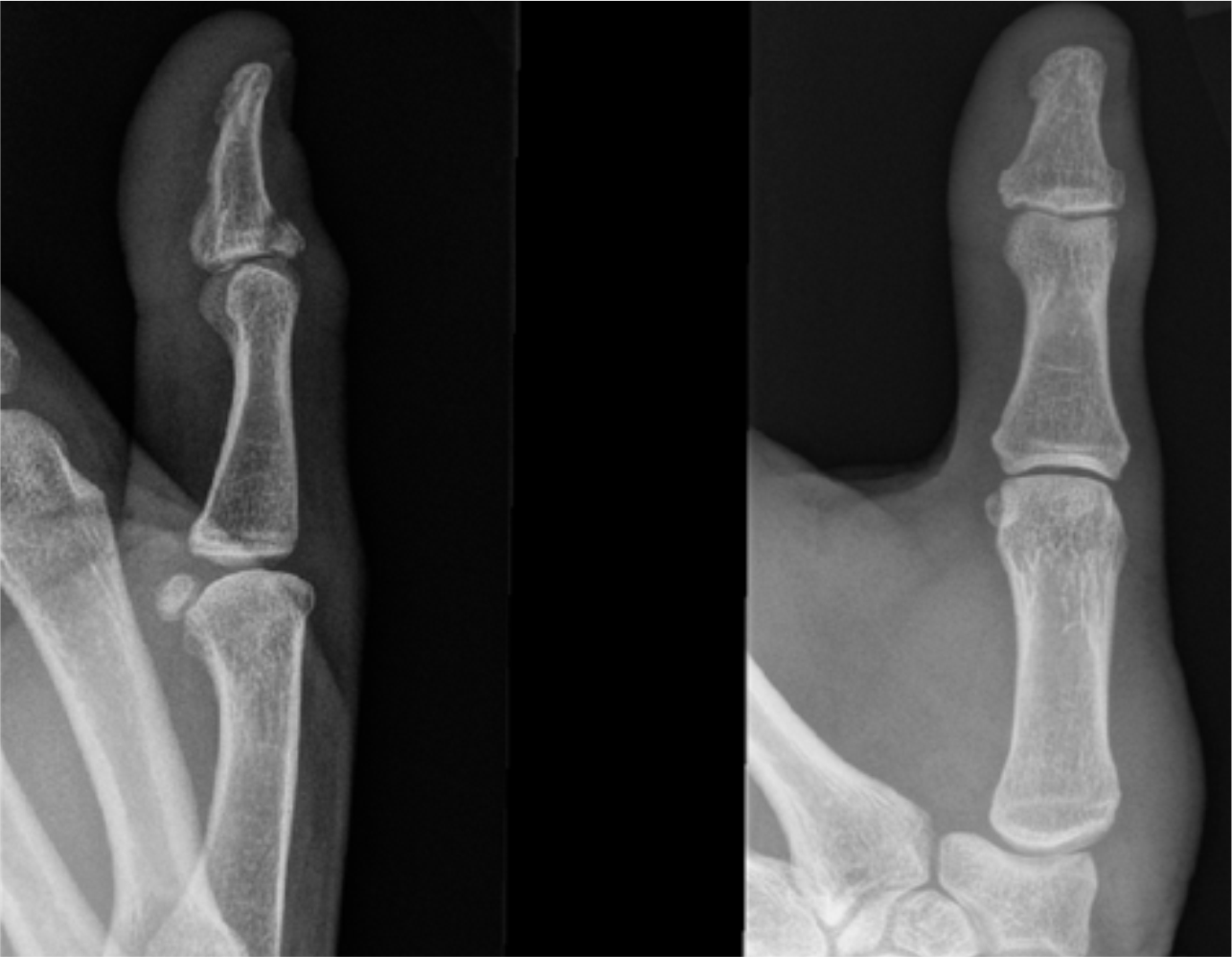 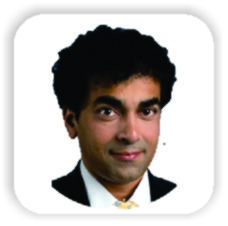