Introduction: Lesions in the distal phalanx can be attributed to a broad range of pathologies. Benign lesions such as enchondromas are common; however, there are a range of conditions that can mimic tumors on both clinical presentation and imaging.

Case Report: Here, we report a case of a 42-year-old man who presented with pain and swelling in the distal phalanx of his right ring finger following trauma. Plain radiographs showed a fracture through a probable enchondroma in the distal phalanx, and this report was corroborated by an MRI. However intraoperatively, the lesion was found to be a caseous lesion encased in a capsule and histological examination revealed the lesion to be an intraosseous epidermoid inclusion cyst.

Conclusion: In this report, we discuss how enchondromas can be differentiated from intraosseous epidermoid inclusion cysts on clinical and imaging appearances. Intraosseous epidermoid inclusion cysts are more common in young males, with the previous trauma at the site of the lesion. Radiographically intraosseous epidermoid cysts can be differentiated by enchondromas by the absence of calcification within the lesion, and the location of the lesion in the subungal part of the distal phalanx. Ultimately, however, the definitive diagnosis of both lesions is histological and therefore it is important to maintain a broad differential when approaching the diagnosis of distal phalanx lesions.

A 42-year-old male presented to our hospital following an injury to his right ring finger. He fell going up the stairs and stubbed his finger on a wall. He presented with right ring finger pain. He was generally fit and well with no medical history. He works as a hairdresser, reports no alcohol consumption, and is a social smoker. On examination, he had minimal tenderness to the radial aspect of distal phalanx of the right ring finger. There was swelling, clubbing, and redness to the finger but the skin was intact. He had a full range of movement of the finger with no neurovascular deficit. Initial X-ray showed a fracture through a probable enchondroma in the distal phalanx of the right ring finger (Fig. 1). 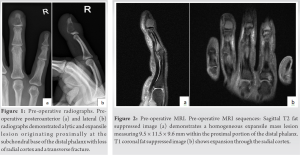 The fracture was initially managed nonoperatively with a splint. Serial X-rays were taken following the initial injury. There was no radiographic evidence of fracture union, instead the X-rays suggested that the suspected enchondroma was enlarging. Operative management was agreed and a pre-operative MRI was performed, which showed a 9.5 × 11.5 × 9.6 mm well defined mass lesion with expansion through the radial cortex. T2 fat sequences showed foci of hyperintensity within the lesion that may represent internal calcification, and these features were felt to be in keeping with an enchondroma (Fig. 2). Pre-operative quickDASH score was 13.6. Surgical intervention was carried out under general anesthetic, with local anesthetic infiltration. Tourniquet time was 48 min. A radial midlateral incision was performed under loupe magnification and the digital nerve branches were protected. Intra-operative examination revealed a capsule encased caseous lesion of the radial half of the distal phalanx, with extensive bony destruction. There was no radial or dorsal cortex, and a thin ulnar, and volar cortex.
The capsule was removed (Fig. 3) and the distal phalanx was curetted and washed out. 2 cc of a synthetic injectable composite calcium sulfate and phosphate graft was utilized as a void filler. A 1.2 mm k-wire was inserted retrograde crossing the distal interphalangeal joint (Fig. 4) due to the significant bone defect. The wound was closed with 5/0 nylon and a zimmer splint was fitted. He was discharged with hand therapy follow-up. The transarticular wire was removed at 6 weeks. The wound healed well (Fig. 5) and at 6-week postoperatively, the DASH score was 0.

Tissue culture and gram staining was negative. Histology of the excised material revealed an epidermal cyst measuring 12 × 10 × 8 mm (Fig. 6). Macroscopically, it showed a white cystic piece of tissue measuring up to 12 mm in diameter. Microscopically, the sections showed a simple cyst lined by keratinizing squamous epithelium with retained granular layer. The epithelium ranged from a few cell layers to multiple layers. Features were diagnostic of an epidermal cyst. 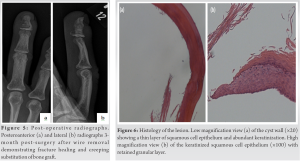 It is sometimes difficult to pre-operatively differentiate between cystic lesions in the distal phalanx. It is imperative to consider salient features which, if present, should alert treating clinicians the possibility of an intraosseous epidermoid inclusion cyst. 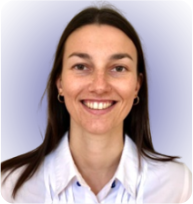 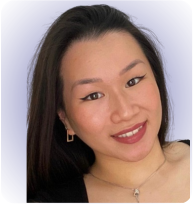 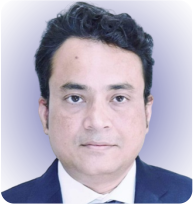 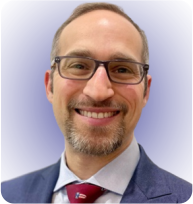 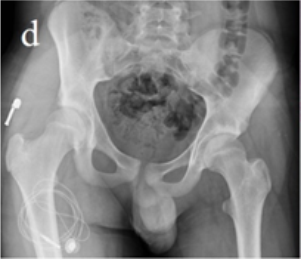 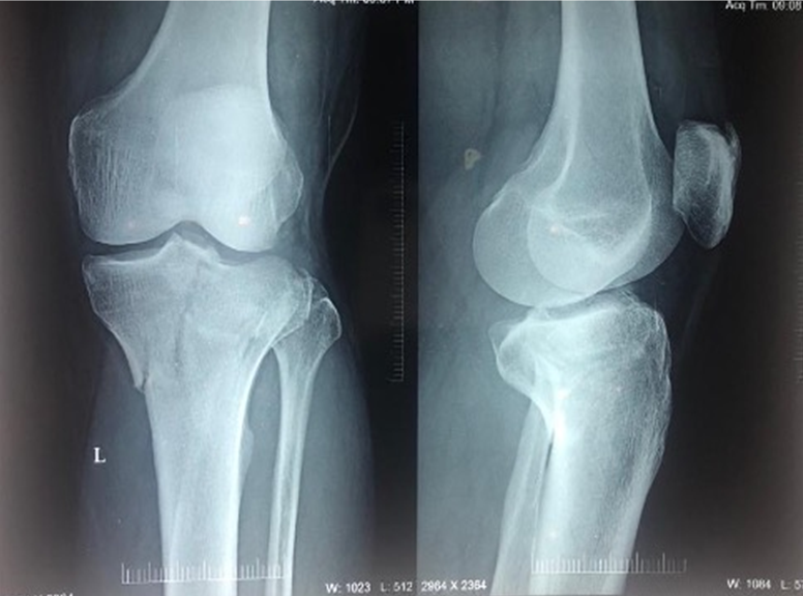 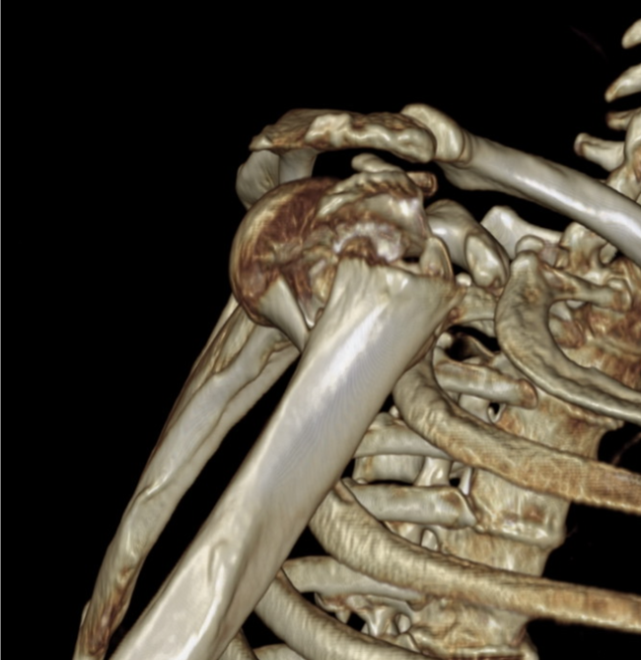 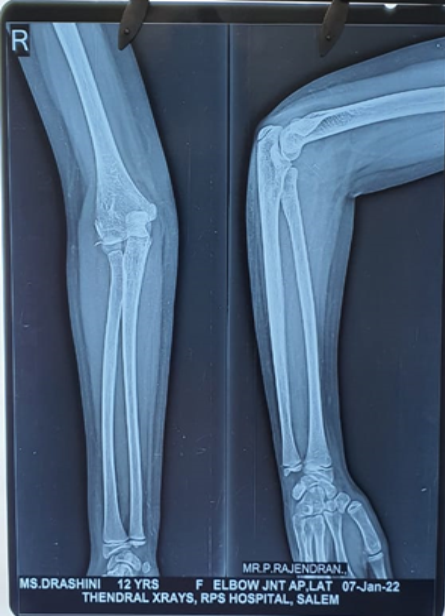